Thank you to everybody who took part in the 2020 ‘Secret Santa’ gift exchange between the staff of our organisation and the people we support.

A gift exchange on a national scale, open to over 6000 people, has plenty of opportunities to go awry. Yet with only a few minor hiccups along the way we saw dozens of gifts being exchanged. As a nice coincidence, we had a perfect 50/50 split of staff and people we support taking part.

After the year that 2020 was, coming together to celebrate and feel at least somewhat together again was a great feeling. A few years ago, in a previous role, I organised a gift exchange between a dozen people I supported. I did so without thinking much about it, it would be a nice thing to do, so why not do it. It was not until one of those people taking part told me how excited they were to take part that I realised the importance. They told me that despite being in their mid-20’s it was their first-ever ‘Secret Santa’. Having never had a job, or a large group of friends, they were never given the opportunity. It made them feel part of a community and perhaps for a brief period they did not feel outside of society. To use their words “It’s nice to do something normal.”

My fellow Christmas elf, Yvonne Leggate, and I will be back later in 2021. 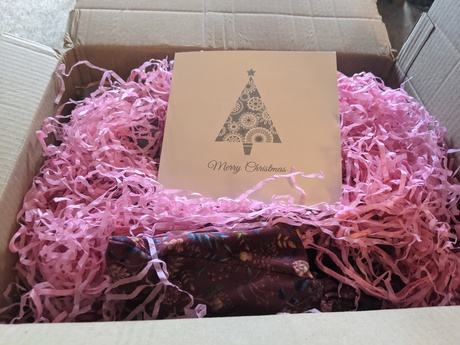 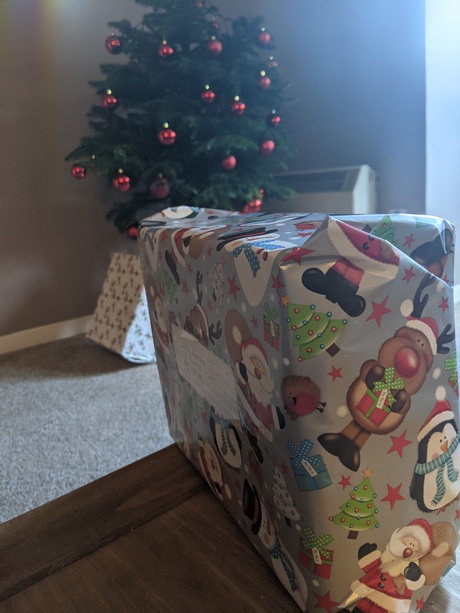 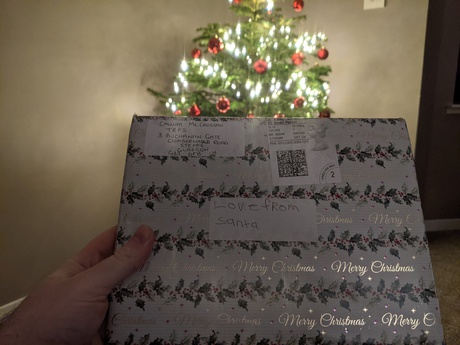 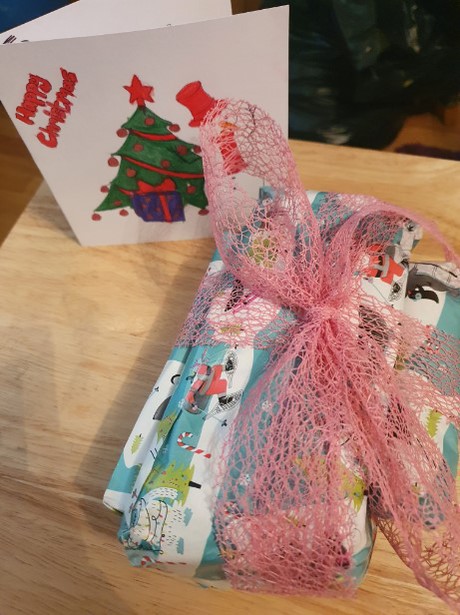