David's looking forward to the future!

Our Mission is to develop and deliver the best personal supports that listen to what people want and achieve what matters to them.  David wanted a future he could look forward to and his outcome was to live as independently as possible in his own flat.

Senior Support Worker, Andrew, tells us below how he and David's support team helped him achieve his goal!

"My name is Andrew and I am a Senior Support Worker in our East Renfrewshire Supported Living Services.  I wanted to tell you about David and the amazing achievements he has made over the past few years since we have been involved in his support.  David has managed to make the transition from hospital into his own tenancy to live independently.

David had struggled with all aspects of daily living over the years and sadly ended up in hospital long term.  TRFS Barrhead Service was brought in to support David back in 2017 and it took David a bit of time to get used to us.

At the outset I was the only person who supported David once a week in the ward.  There were  times  when David could only tolerate me for 10 minutes but I persevered and over time he began to trust me more and allowed me to stay longer and longer.

Eventually David and I were going out and about the hospital grounds having chats about his life both past and present.  It was at this point I felt that it would be appropriate to increase his TRFS support team.  I supported the staff to complete both internal and external training which ensured safe boundaries were maintained and eventually I was able to create a small team around David who understood and adapted their communication methods in the best way to support him.  This helped David to build his trust in them.

Via my own learning and development I had ensured we maintained open and honest communication with both the ward staff and the community mental health team from the start.  This, in return, ensured we all had the same goal / outcome in mind which was to get David out of hospital and living independently.  This also helped when completing a Significant Risk Assessment and the outcome of this meant David’s staff team had to increase to a two to one when supporting him in the community.

Over the years we have continued to support David through the highs and lows on a two to one basis even though it was apparent the risk factors we had considered where lower than we thought.  We assisted David whilst he was out of the ward to budget, use public transport and manage situations that he found socially awkward, etc.

Eventually David was informed that a flat had been identified for him and we started the process of preparing him for living on his own and in his community.  Between the hospital and David’s staff team we started to put in place his transition for moving to his flat, this started with overnight stays and then progressed to him being in his flat fulltime.

When David was felt settled in his flat we then supported him with opening a bank account and registering with his local GP and Dental practices.

David moved out of the ward permanently in September 2020, 6 months into COVID-19.  Initially he did struggle and heavily relied on his staff team.  We supported him to problem solve anything he was unsure about by encouraging him and supporting him to complete tasks as independently as possible.

David still continues to have challenging days where he needs a little extra emotional support, however he is working through these with our guidance and the future for David is looking much more positive, so much so that we have been able to reduce our support from two to one to one to one in the community.

Finally, now that we are moving out of restrictions, David will be able to socialise and be a bigger part of his community. We are looking forward to seeing what David achieves next!" 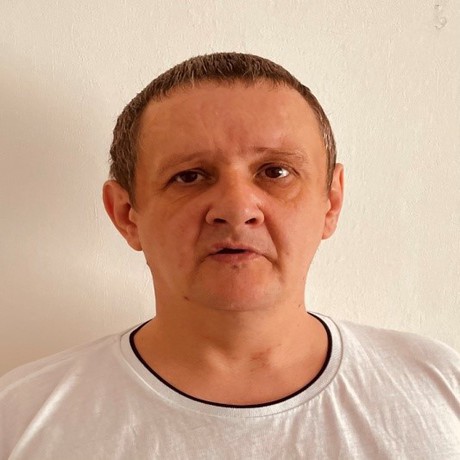